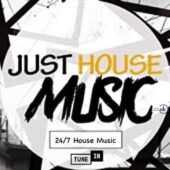 Bartolo Fiorillo is an Italian DJ from the province of Caserta. He started DJing at the age of 14. His passion for jazz, soul and funky music allows him to influence the evenings with a more refined and focused music. At the end of the eighties, falling in love with the genre that is being born in America, “house music”, is kidnapped and will then become the main engine of his evenings.

At the beginning of the nineties he thus begins to make evenings in the most exclusive clubs of the peninsula between Campania, Lazio, Tuscany, Umbria, Abruzzo, Emilia Romagna. All this allows him to get noticed and frequent different characters from the world of disco music and befriends Moiraghi, with whom he then shares some of the most popular club house consoles. From the mid-90s he joined Radio Luna Caserta, where every Friday evening he broadcasts a DJ set.Thanks

After various experiences and professional growth, between 96 and 97, he starts working on a record production, a house music track entitled “Jast any day”, with the DF Team group, the disc comes out with Reshape, Milanese label , a mix that is requested by the German Mercury, to which is added a version made by “Ortega & Lorenzo’s in the” Disco Beams “version, a song that is quite successful and that enters a double CD compilation on PolyGram label, in Germany, titled “Horny House” featuring the likes of “Mousse T., Randy Crawford, First Choice, Dave Angel and many more. In the same year the disc was included in another compilation in Holland “Klubbsounds 1997”. From that period begins a whole series of record productions, including two American releases, in 1998–99 with the Connected Funk group entitled “Sexy Lady EP” and the other entitled “Disco delight EP” in 1999.

In 2000 he was entrusted with a remix of the First Choice “Double Cross”, a remix that has a good response not only in Italy but also abroad, released on the label “Salsoul Records. In 2001 he worked on another remix, that of “Tony Esposito” entitled “Papa Chico”. As well as several bootlegs including one called “missigdeep”.

The productions lead him to have a greater appreciation from the insiders, allowing him to perform in evenings with the likes of Junior Sancehz, Paul Trouble Anderson, Michael Waterford, Alex Natale and many others. To date, the activity continues with evenings, as well as being part of the programming on various web radios, with direct streaming. In addition to working on new productions. 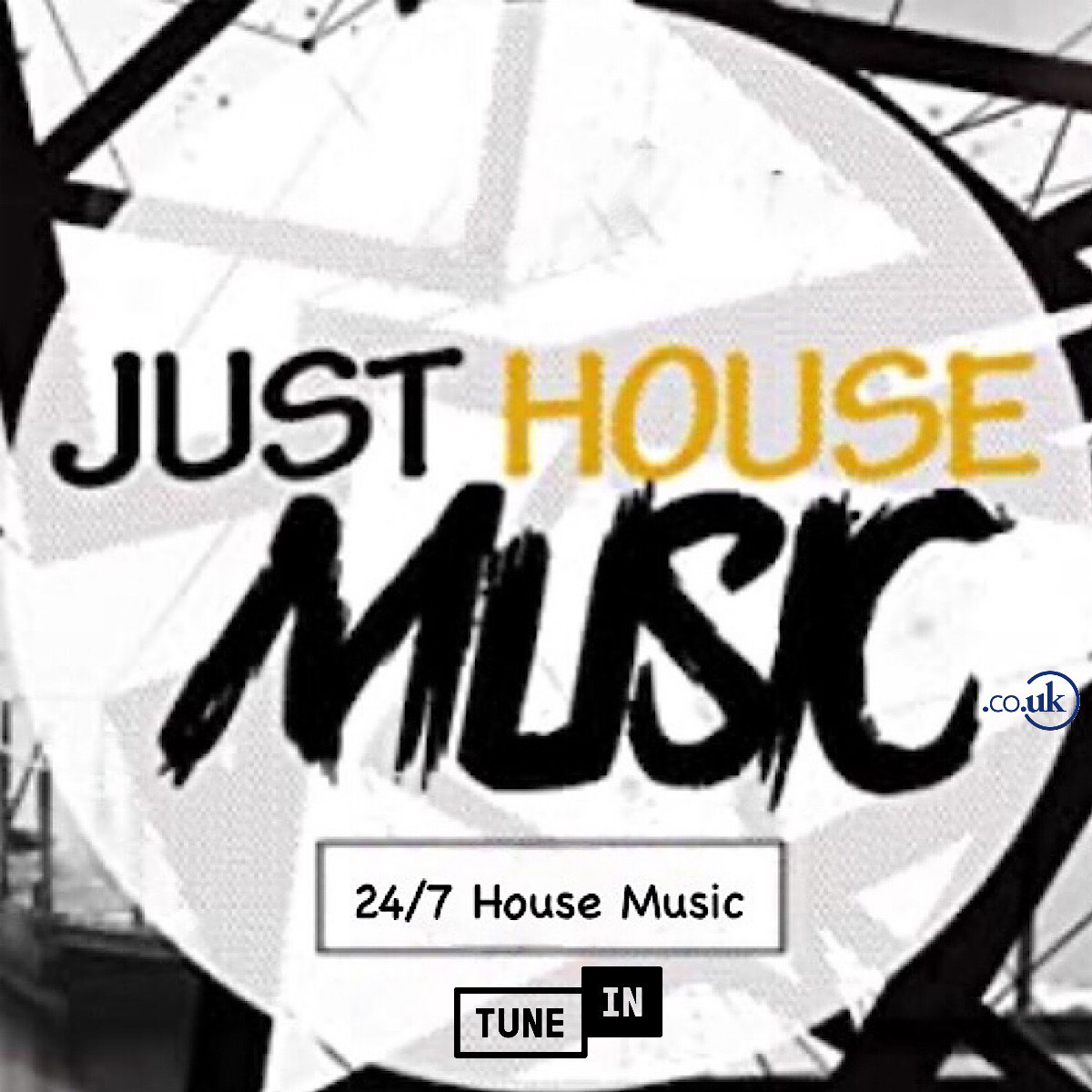 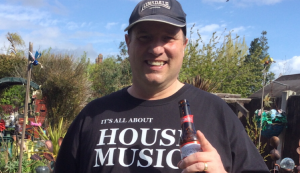 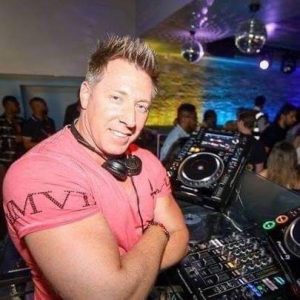